Star Pirates Infinity is a next-generation CCG set in a distant, chaotic galaxy.

Fight for your place in the Galaxy! In Star Pirates Infinity, take control of 1 of 4 unique Factions, unleash powerful cards, and seize control of the battlefield.

20-Hundred Terracades into the future, fragments of mankind settled in the distant star cluster of Terzan-7. When the rogue star, Krishna XI-32, unexpectedly went hypernova, the resulting Gamma radiation blast obliterated life on all planetary colonies in the cluster.

With the Nega-Gate destroyed in the initial blast, only those in super luminous ships were able to escape the star’s fury. Limited by their meager interstellar range, the survivors of Terzan-7 were unable to return to their home galaxy.

With the radiation dissipating after the Hypernova over the course 100 earth years, the survivors began their pilgrimage into the hell-bathed systems. Inheriting the shattered remnants of a thousand worlds irradiated in a stellar inferno, four factions have arisen to rebuild the desolate systems in their own image.

Simple and Engaging Gameplay - Learn how to play in minutes, dominate for hours!

Battle Your Friends - Create or Join a Guild! Challenge your Friends to PvP Battles!

4 Unique Factions - Take control of 1 of 4 unique factions, each with different abilities and strategies to play the game; play the game your way!

Epic Story - Play through 44 Missions as each faction and learn the true story behind the Hypernova!

Game Creators play the game with you -- play against them, talk to them, and more. FREE to play -- always! 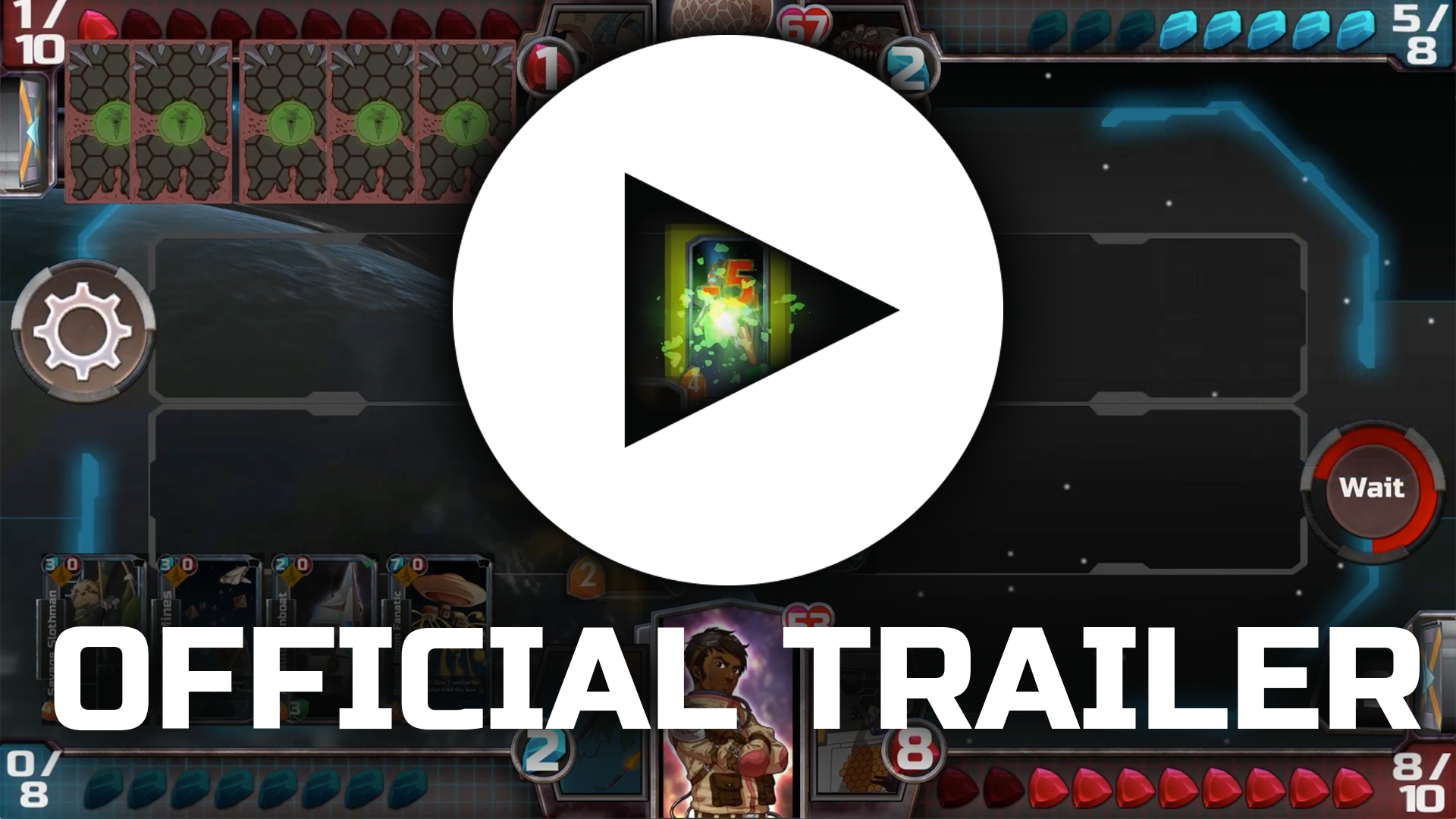 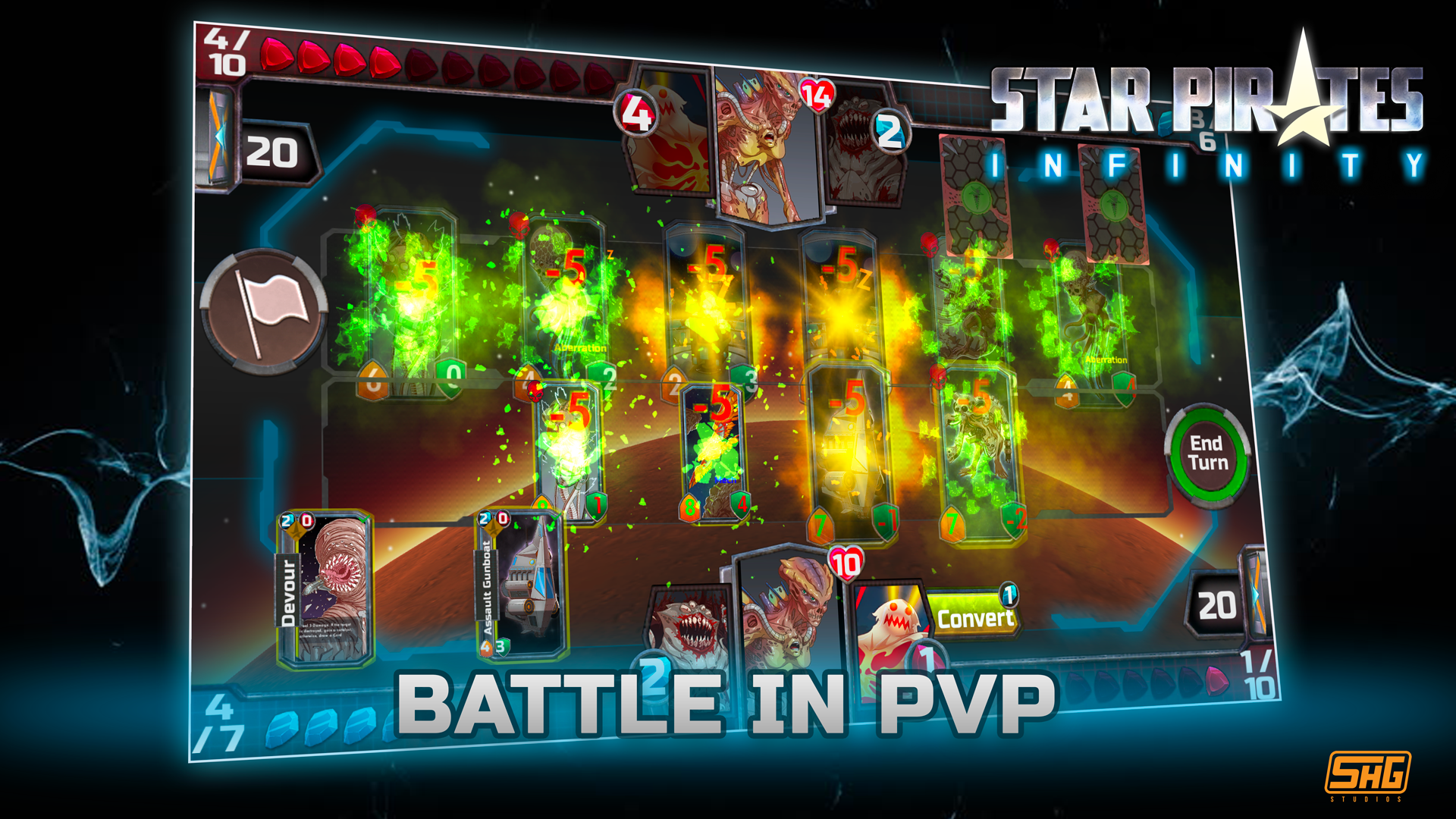 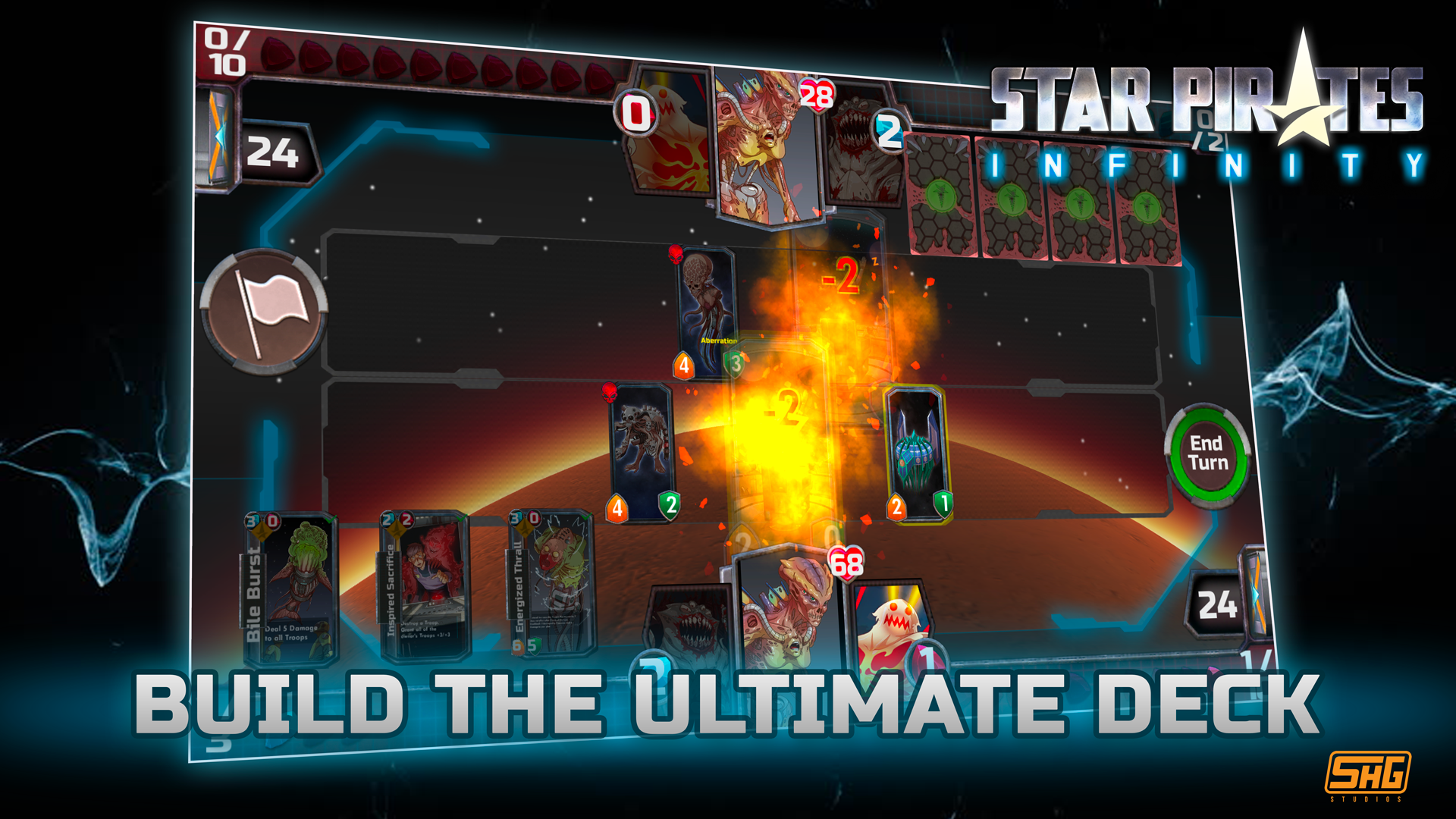 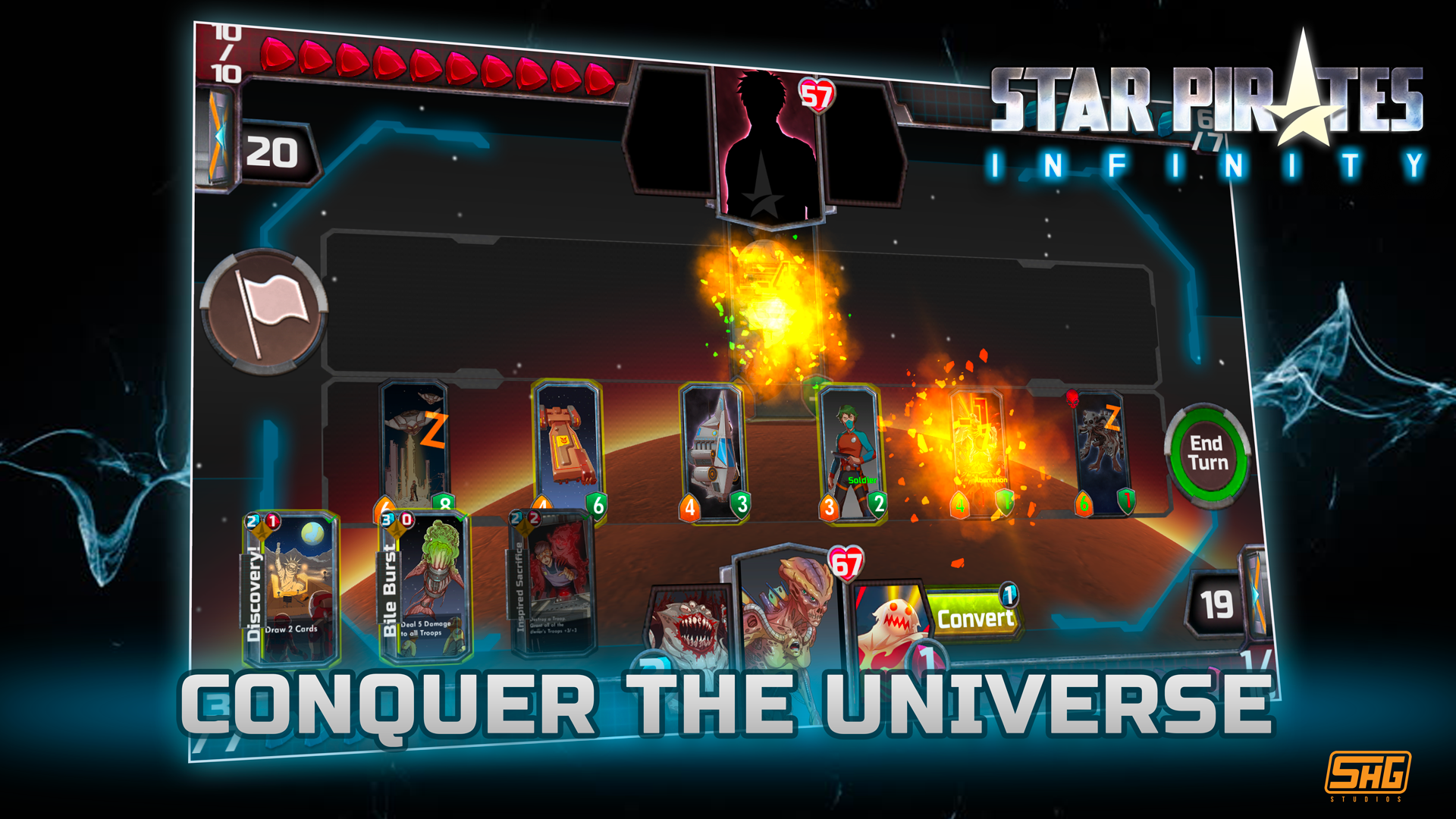 **CURRENTLY ENGLISH ONLY. TRANSLATIONS ARE IN PROGRESS**

SHG Studios is an independent casual game developer located in Hamilton, Ontario. We create casual games focused on social interaction. Players come for the games, and stay for the community. Our focus since day one has been on engaging social and community mechanics with our games. Players who joined us at the beginning - and still play - will attest to this. Our community development dynamics allows us to punch beyond our size and battle it out with the big players in the casual gaming world. We are very cognizant this is why players choose us over our competitors, and we build our games and communities accordingly.

You clicked the button, but it doesn't actually go anywhere because this is only a demo.